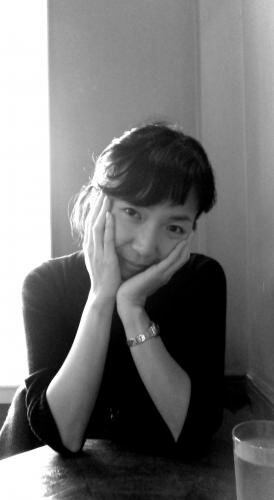 Hunmi Lee is from Seoul, South Korea. After receiving her B.A. in law and M.A. in political science she currently studies international relations as a Ph.D. candidate at Seoul National University. She was also a Harvard-Yenching fellow between 2009-2010.

Her doctoral project is titled “Independence, Unification, and Revolution: International Discourse in the Making of Modern Korea”. In this study, she explores the historical dynamics between global knowledge diffusion and nationalist movements in East Asia, pinpointing the shift from dynastically legitimated monarchical sovereignty to popularly legitimated national sovereignty. Methodologically, she delves into "externality" and its consequent "contingency" problem in conceptual history in the "peripheral" or non-Western countries.

Her master’s thesis, “The Concept of Hero in Korea 1897-1910,” has been published as a chapter in History of the Formation of Social and Political Concepts in Modern Korea (Paju: Chang’jak’kwa Bip’yŏng’sa, 2009).  She has also published an article and a book review: “Paradox of Liberalism and Nationalism: Rethinking the Enlightenment Movement during Japan’s Protectorate Rule in Korea 1905-1910” in Hanguk Munhwa, Vol. 41, June 2008; “Book Note: The Shaping of Korean Modernity III: The Introduction of Modern Concepts during the Korean Enlightenment Period,” Seoul Journal of Korean Studies, Vol. 20, No.2, December 2007.