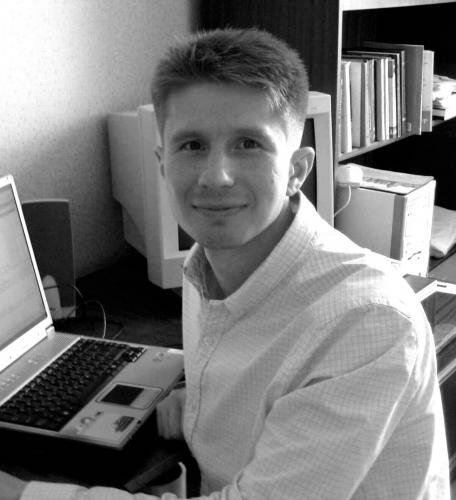 Postdoctoral Researcher at the Department of Political Science and Philosophy, University of Jyväskylä

In 2009 I completed my Ph.D. at the University of Jyväskylä, where I also taught classes on conceptual history, concepts of international society, Carl Schmitt’s political theology and approach to political concepts.

In my doctoral thesis I examined the history of the concept of friendship as applied to the relations among political units. I did not suggest another argument in favor of friendship as an ideal of international life. Instead I offered an account of how modern political thought acquired and further reified a normatively informed concept of international friendship and what stakes it involved. My thesis argues that the distinction between the concepts of international and interpersonal friendship became blurred, thereby clearing the space for ethical assessments of international conduct, in the course of the early modern discussions of the nature of men, state of nature and constitution of the state as well as in the tacit adaptations to certain ideas of political order. I investigated a number of early modern political, juridical and historical treatises as well as the British and American treaties. In addition to the familiar ‘normative’ concept of friendship, the research of these sources revealed another concept of friendship as a voluntary contracted relationship with specified and binding terms. It was used in Antiquity and the Middle Ages to describe and classify ‘friendship compacts’, to set up and legitimize political and legal orders, with specific stipulations on commercial and military duties and more general articulation of the issues relating to the equality or inequality of the parties. In developing my methodological toolbox I drew on Quentin Skinner’s approach to the history of concepts.

In September 2012 I start a new three year research project “Perspectives on International Community: The Struggle over Concepts and Institutional Forms” as an Academy of Finland Postdoctoral Researcher.

My main publications include: